sometimes all I have are the sunsets 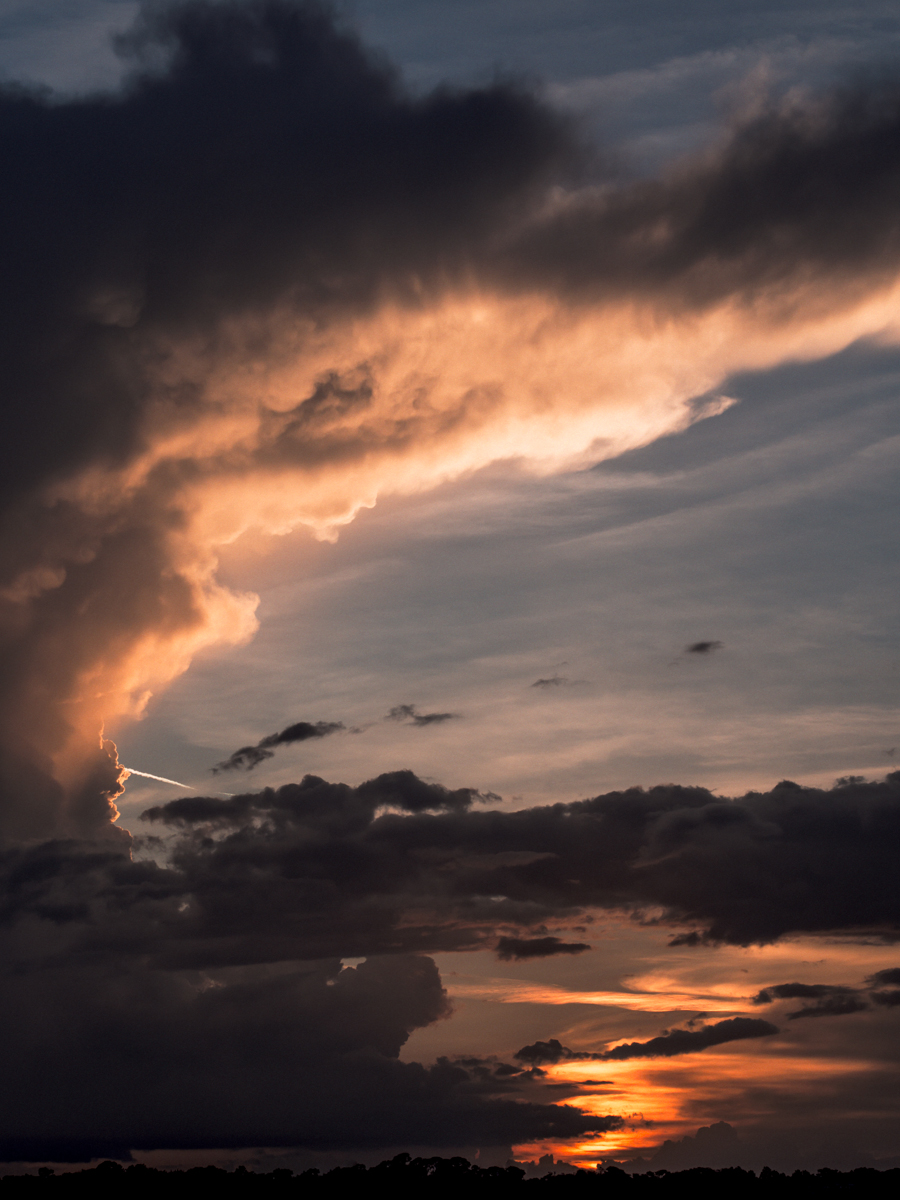 If I didn't have Florida sunsets (and other Florida visual sights) I'd probably shrivel up and die from depression. That's one reason I like to go out for dinner in the summertime, especially after it's rained. The clouds and the setting sun's light make for spectacular light shows that lift and invigorate the tattered human spirit.

I needed today's sunset because of Chief Justice [sic] John Robert's direct assault on the Voting Rights Act and the further enabling of the war on voting that's been waged by conservative (read:Tar Party) state houses across the nation since McCain's loss in 2008. Before this there was the Robert's court decision in the Selinas v, Texas where you're essentially damned if you do and damned if you don't with regards to the Fifth Amendment. In case you've forgotten, Justice [sic] John Roberts was the little joke former President [sic] George W. Bush left behind as part of his "legacy" as president.
Politics