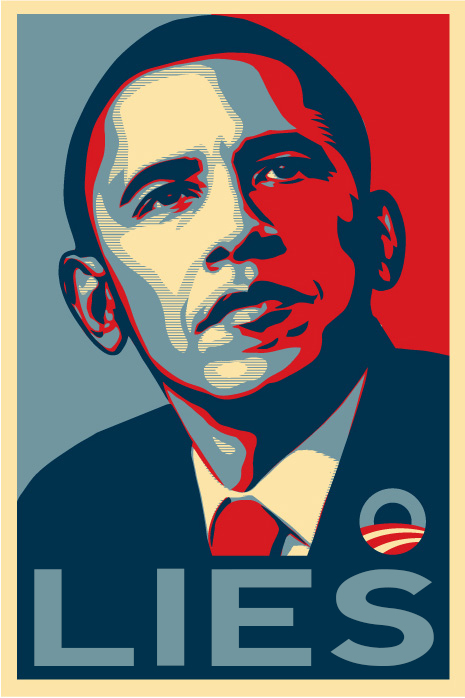 I can't add more to what has flooded the news since Edward Snowden's initial leak about the NSA's whole-sale domestic spying and other unconstitutional activities, except my own personal feelings, which are intensely against the NSA's actions. I find the whole Democratic party's participation, in particular Dianne Feinstein's, the chair of the Senate Intelligence Committee, who stupidly labels the NSA's actions as "protecting America" totally reprehensible. The only Democrat with enough backbone who has shown enough anger about the revelations is Al Gore, who called the NSA's actions what they truly are, "obscenely outrageous."

And now comes the news that the U.S. government has issued a formal indictment and a request to Hong Kong to arrest him and hold him for extradition back to the U.S. I don't know if this will do any good, but I am repeating what the ACLU sent out earlier today.

Edward Snowden risked everything to expose the secret NSA spying program which surveils our calls and emails. Last night, we learned what shape those risks would take—in a late night news release the Administration hoped we wouldn’t notice.

Snowden has been called a “traitor” by politicians and had his personal safety threatened. Now he’s been formally charged with violating the Espionage Act—the same law used to charge Bradley Manning, who provided information to WikiLeaks.

For his trouble, Manning was held in solitary confinement for 23 hours per day and forced to sleep naked and sheetless, in conditions even a military judge called “excessive.”

By bringing to light information that the powers-that-be would rather keep secret, whistleblowers like Snowden play a fundamental role in our democracy. We can’t just let them be thrown into darkness.

As the Department of Justice moves in on Snowden, we need to raise our voices to ensure that Snowden is treated fairly and legally, and that the massive abuse of government power, that he risked his safety to expose, finally comes to an end.

We stand opposed to any attempt to treat Edward Snowden as a traitor. Our government must also not pursue the case against him outside the ordinary course of American justice. He is entitled to the rule of law and constitutional protections that so many before us died to defend.

Snowden is innocent until proven guilty before a court of law and he must be afforded all of his rights as an American citizen. If he is brought to an American court, he must be afforded every opportunity to defend himself and convince a judge that what he did was justifiable and patriotic, even if he is charged with violating laws that themselves pose a threat to our democracy.

Finally, we say as Americans that we are tired of seeing liberty sacrificed on the altar of security and having a handful of lawmakers decide what we should and should not know. We are tired of living in a nation governed by fear instead of the principles of freedom and liberty that made this nation great.

Of all the terrible things that Snowden has to fear, he has told us: “The greatest fear I have…is that nothing will change.”

I have a feeling that nothing will really change. As a side-line observer of the military/industrial complex for the last 40 or so years, I've watched an unholy alliance between contractors and the military build gold-plated and highly expensive weapon's systems. Once those weapon systems are "programs of record," they become almost impossible to eliminate; even if they are they come back as something slightly different, defeating the purpose of killing the program. The same thing has been happening for the past 20 years in national security, accelerated tremendously by 9/11.

Representatives for the intelligence community as well as their allied contractors have painted grim pictures in secret meetings behind closed doors on Capital Hill. Because of the secrecy there has been no public debate, no one to challenge the assumptions. Because of the secrecy combined with House and Senate culpable stupidity, the intelligence community and the contractor minions have managed to get everything they want, made "legal" by having Congress and two administrations pass laws to subvert and sidestep the first, second, and fourth amendments to the constitution. Billions have been secretly spent building these systems, billions more are spent running and maintaining them, and too many pigs at this particular federal trough will keep it going no matter what, all in the name of "protecting America."

I've been drifting away from the Democratic party for some years now, starting mid-way in Obama's first term as president. It was about that time I also joined the ACLU. The Snowden leaks and Obama's explicit support of the NSA is the last straw. My split from the Democratic party complete. I'm an Independent. There's no sense in going towards the Republican party since they've had an equal hand in establishing our current Dystopian States of America.

Booz Allen Hamilton illustrates the current unethical linkage between civilian contractor industry and the government. John McConnell spent his career in the government, receiving a commission in the United States Navy in 1967 (I was in the seventh grade at the time). From 1992 to 1996 he served as director of the NSA, retiring in 1996 after 29 years of service. There's nothing wrong with a career in the government or the military in general. But when he retired in 1996 he joined Booz Allen Hamilton, and was employed by them until 2007 when President Bush appointed him the second Director of National Intelligence, giving him oversight and leadership over the NSA. He stayed as DNI for the next two years, bridging the Bush and Obama administrations. When he left the position in 2009 he returned to Booz Allen Hamilton as executive vice president. Today he serves as BAH's vice chairman.

During those years Booz Allen grew to become the number one contractor to the government side of the intelligence community. Call me old fashioned, but intelligence should not be doled out to civilian contracting agencies the way bombs and bullets are. The government should have tighter control, and be held more accountable because of the gross constitutional abuses that have taken place. That won't necessary stop the NSA or its sister organizations, the CIA, FBI, and DCI, but it might, if we can elect people to federal government who have backbones and brains.

Eward Snowden is on his way out of Hong Kong, after Hong Kong denied the U.S. request to hold him for extradition. He's left Hong Kong on Aeroflot, and according to Reuters his possible destinations include Cuba and Venezuela. I don't know about you, but Venezuela is the last place I'd want to head to if I were in the run. The Bangor (Maine) Daily News reports that Iceland may also be one of his destinations, which makes a lot more sense, considering the physical route he'll take as well as recent efforts in Iceland to offer him diplomatic asylum (they granted full citizenship for Bobby Fischer in 2005 to get him out of Japan and away from Japanese/American custody).

I found a digital copy of the Obama Hope poster on the Internets and then used Photoshop to simply cover Hope and add Lies to the poster. The font is Nevis and can be found here.
Editorial Politics