Showing posts from August, 2010
Show all

What do you really want? 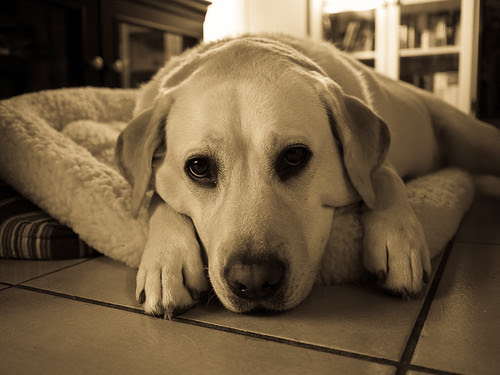 Back in days of old, when I was a high school teenager, I would occasionally get so passionately involved with something, and as a consequence, so tightly wrapped around the axle over it, that my father would stop me and ask these Five Important Words:

"What do you really want?"

My father could have easily told me what to do. But to do so would have introduced a longer term problem: I would not have learned how to solve my own problem and I would not have been as motivated to follow through because it wasn't mine, but my dad's.

So I would think about the problem, decide what was really important based on what I really wanted, and come up with a reasonably acceptable solution. It might not have been perfect, but that was part of the learning process too. Each time I went through this, the process became more refined and the results more satisfactory.

So here I am, some 40 years later, passionately involved with photography again (digital instead of film) and once more…
4 comments
Read more 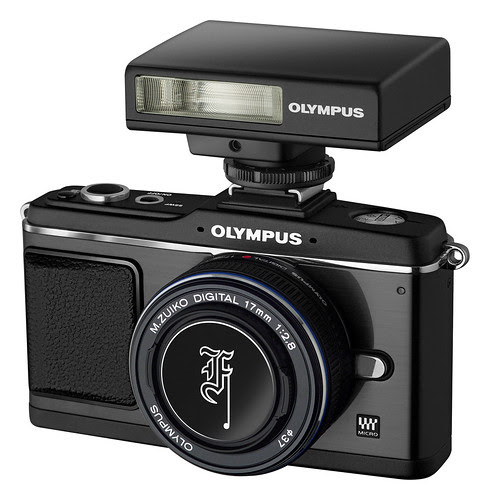 Today Olympus announced the availability of two new all-black E-P2 kits and two new µ4/3rds zoom lenses. None of what Olympus announced today is what I would classify as exciting nor innovative. Instead, it illustrates what appears to be a slowly growing morbidity within the entire Olympus camera division. In this instance all that has occurred are cosmetic changes on the Pen kits and a regurgitation of older 4/3rds designs with the zooms.

The E-P2 was originally released in December 2009. It came in two kits; one with the 17mm silver M.Zuiko all-silver lens, and the other with the collapsing M.Zuiko 14-42 zoom in black with silver trim. Both versions came with the VF-2 electronic viewfinder, and they both retailed for $1,100. Today's EP-2 kit releases are a minor variation on the original in that the lens is now an all-black 17mm across both kits, with the variation being a kit with an all-black FL-14 external flash (what is what is shown to the right) or a kit with the VF-2. Woke up at 6am this morning, then spent the next hour puttering about the house, getting things straightened out, before heading over to my local precinct to vote and then to work.

I voted this morning; the picture to the right was shot in the evening on the way home from work. Turnout in the morning and in the evening looked to be pretty light. I faced more traffic from students heading to UCF than voters to polling stations.

Biggest pleasure of the day was finding out that Kendrick Meek beat billionaire Jeff Greene for the Democratic Senate nomination. Meek will face off in November against Tea Party favorite Marco Rubio and current Florida Governor and independent candidate Charlie Christ. Christ is currently in the lead according to the polls.

The contest between Meek and Greene was particularly raucous, with both trading harsh insults and barbs. It was Greene, however, who drew first blood. Greene entered the primary at the very last minute, and then used his fortun…
Post a Comment
Read more

At Work with Linux: Linux Mint 9 Gnome and KDE 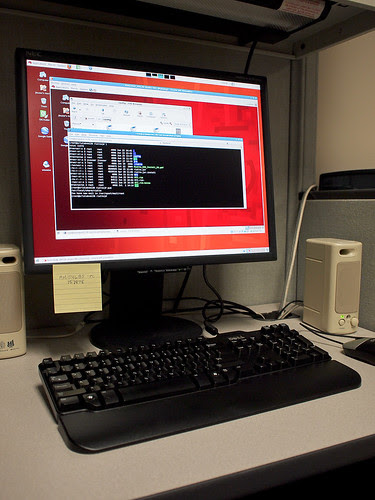 One of the nicer features about the office lab is the fact we have a number of still-powerful workstations on which to run various operating systems. We've chosen to run Redhat Enterprise Linux (RHEL) as the primary host operating system on every machine we have, which consists predominantly of Dell Precision 690's outfitted with a single quad-core Xeon (2.4GHz E5345) processor and 32GB system memory.

These are not exactly what you would call "home systems". A current home system might have half the memory these workstations have, although 4GB is still considered the norm. And the Xeon E5354, while somewhat "out of date", can nevertheless support a more-than-decent computational load when called upon.

One of the benefits of all this horsepower coupled with all this memory is the ability to run virtual machines on the workstations. For that, we've chosen to install Oracle/Sun's VirtualBox (currently at version 3.6.8), and using that, I've install…
1 comment
Read more

BP, like its oil in the Gulf, is disappearing in Tallahassee 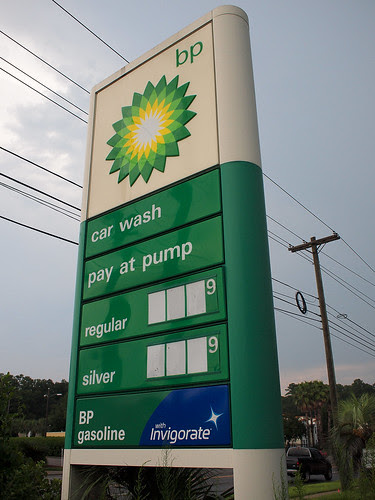 This past weekend I drove up to Tallahassee to drive one of my daughters back home for a two week mini-summer vacation. She'd spent summer school up at FSU so she could stay on track to graduate next spring.

As we were driving around Tallahassee, I kept noticing that every BP station we passed was closed. This one to the right, at the corner of West Pensacola and South Ocala, had a Chevron across from it on the opposite corner doing lots of business. While I certainly didn't drive all over Tallahassee to see if there were any open BP's, I saw enough that were out of business to wonder if they were all out of business (the other three I saw were on the corner of West Tennessee and North Monroe, North Monroe and Torreya, and Thomasville Road an Glenview).

Are all these BP stations (and perhaps others in the area) closed because of a boycott against BP in the Tallahassee area? Is BP short on money already because of the billions currently paid, and even more billions to be pa…
Post a Comment
Read more 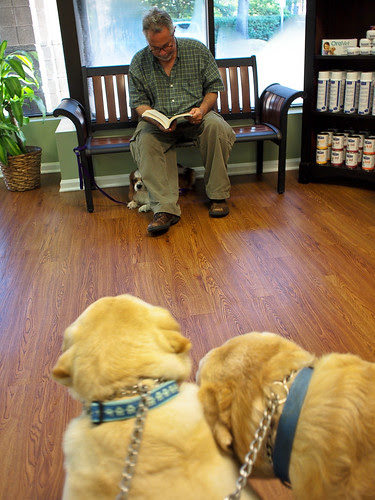 Ruby went to the vet this past Saturday to have her weight and blood checked. Max, of course, tagged along. You can't take one without the other; they're thick as thieves. Even though we arrived at 8am that morning, as luck would have it there were other patients ahead of us, such as this little Spaniel sitting behind the feet of the owner. The Spaniel warily eyed the Traveling Twosome, while the twosome kept trying to go over and visit. Eventually they sat down and then Max leaned over onto Ruby's shoulder, where I got this shot. You can almost hear the little characters gossiping.


It wasn't long before an examination room opened up for us, and we all went tramping in, going through a gauntlet of staff stooping down to rub Ruby's and Max's heads and making a general fuss over them, especially Ruby.


Max kept his eye on Ruby the whole time we were in the exam room. The vet who helped Ruby when she first fell ill came in to check her out and give he…
Post a Comment
Read more 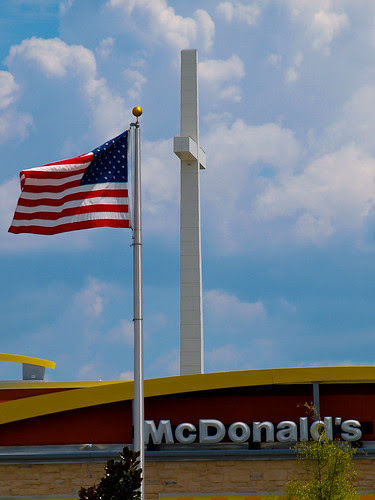 Saturday, 6:30pm, driving home after getting a haircut at a local WalMart, the thermometer on my Prius registered a toasty 100° Fahrenheit. It was so warm that even the Labs decided they'd rather stay in their air-conditioned home instead of taking an after-sundown walk. It just wasn't cool enough.

Today I had to run over to a local Lowe's and return a cheap and busted plastic exterior light fixture. I'd already replaced it with one made of metal, but I hadn't had time to take the busted one back until today.

It was another blazing hot day. I stopped at a local Burger King near the Lowe's on 50 to get a large diet Coke, heavy on the ice. The BK is across the street from the local über sized cross. I'd taken a picture of it back in March 2009, sitting behind a pile of bulldozed tree roots. I'd walked in to the BK to get my diet Coke My Way. On the way back out to the car I looked up and saw the perfect confluence of church, state, and the a…
1 comment
Read more
More posts