Showing posts from 2014
Show all

it's a year later and yet another trip to japan 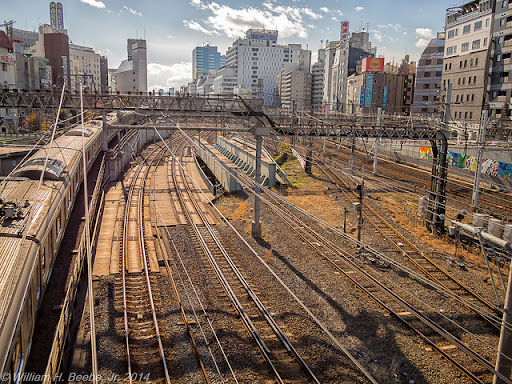 A little over a year ago I thought I had closed this particular blog down. Look at the posting history and you'll see I've written nothing here since December 22nd of 2013. I called that post "endgame" because I considered this blog truly at an end. But life never quite works out the way you plan.

I moved over and created a new blog with Wordpress. I called it the Arcane Science Lab. I expected to do Great Things on that blog, and I expected the world to beat a path to my new blog. After a year it's debatable what great things were done on that blog, and I can assure you that while I got a lot of followers, I saw no beaten paths leading to that new blog. If anything, while the traffic to this blog dropped considerably, it's still about an order of magnitude greater than to the newer blog on Wordpress. Considering the high hopes I had the and the hype surrounding Wordpress-based blogs I expected a lot more. While it's easy enough to blame Wordpress, I hav…
Post a Comment
Read more
More posts